Who is Jenny Kassan?

I grew up in Los Angeles, but fell in love with the San Francisco Bay Area when I attended UC Berkeley as an undergraduate.

I took a year off after graduating to work for two nonprofit policy advocacy organizations in Washington, DC.

Then I headed to Yale Law School where I focused my studies on civil rights and the law governing cities.

Unlike most of my classmates, I didn’t go on to work for a corporate law firm.  Instead, I applied for and got a National Science Foundation Fellowship to get my masters degree in City Planning from UC Berkeley. 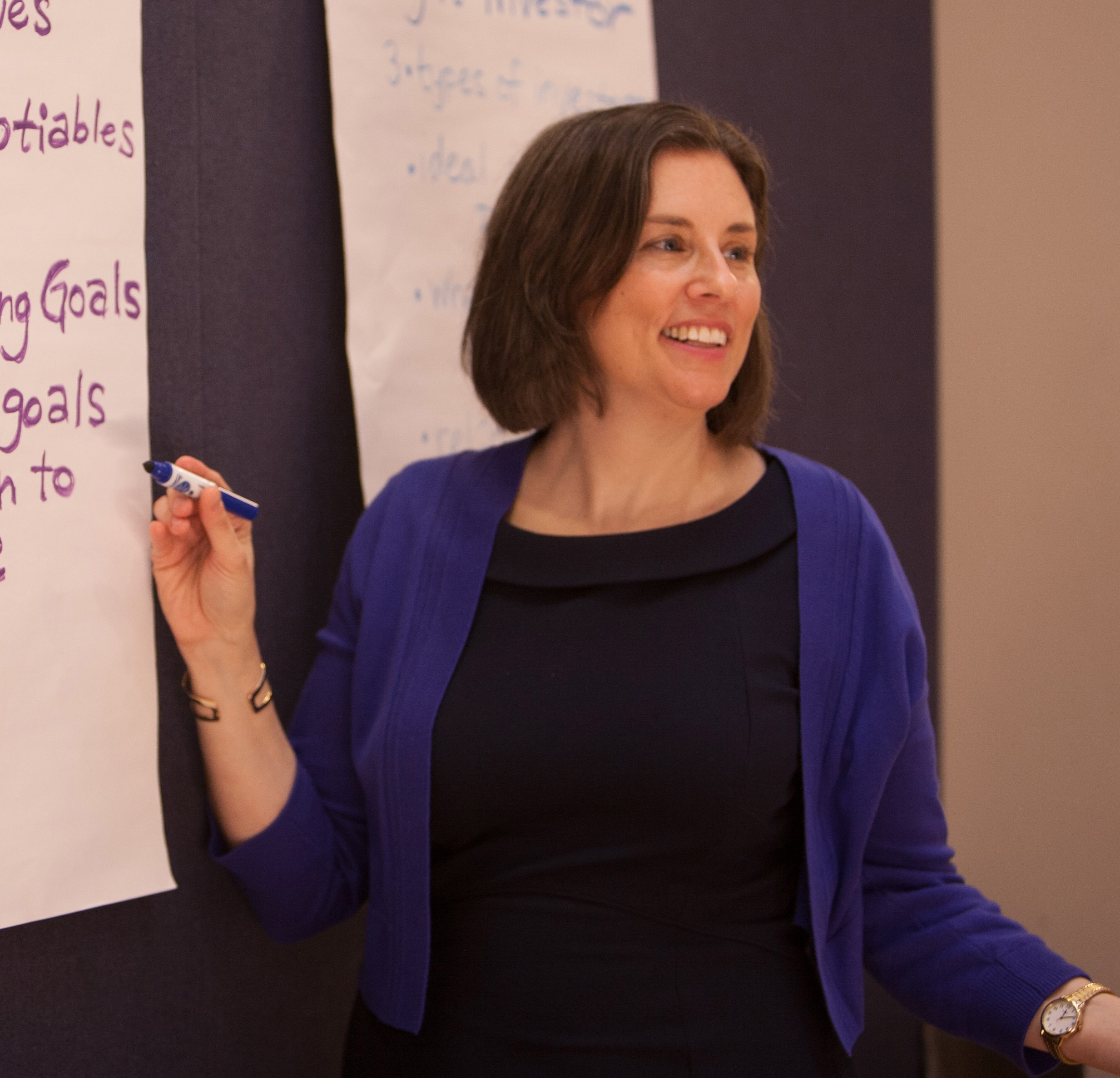 After moving back to the Bay Area, I immediately went to work for one of the nation’s oldest community development nonprofits, the Unity Council.  I spent the next five years as part of the team that developed the Fruitvale Transit Village, a mixed-use development at the Fruitvale BART station.  My responsibilities included negotiating and managing relationships with Union Pacific Railroad, BART, AC Transit, the City of Oakland, and various federal agencies.  The project has been recognized as a model for an attractive, high quality development that did not cause displacement of community residents.

After working on the Transit Village, I switched to a different department at the Unity Council.  In my new role, I implemented a new Business Improvement District and provided assistance to the small local businesses.  I also helped to start several small nonprofit businesses to create jobs in the community.

After eleven years at the Unity Council, I met a lawyer who was launching a new firm focused on helping mission-driven small businesses to start and grow.  I joined the firm and soon became the CEO of both the law firm and a sister consulting business.  I began to focus my legal practice on the structure and financing of both nonprofit and for-profit social enterprises.

In 2009, I co-founded a nonprofit organization called the Sustainable Economies Law Center (SELC).  I led SELC’s effort to lobby the federal government to change the law to make it easier for small businesses to raise money from their communities (and not just wealthy professional investors).  This resulted in the passage of the 2012 JOBS Act which made the first major amendments to the federal securities laws in 80 years, making it easier for small businesses to raise capital.  I attended the White House signing ceremony.  I later was invited to serve on the Securities and Exchange Commission small business advisory committee.

In 2015, I decided to leave my law partnership and launch my own firm.  I now work from my home office in Fremont.  I have four employees and work exclusively with mission-driven small businesses and nonprofit organizations. My business is a certified B Corp.

In addition to my work as a small business owner, I’m the president of Community Ventures, a nonprofit organization dedicated to supporting innovative community economic development projects. 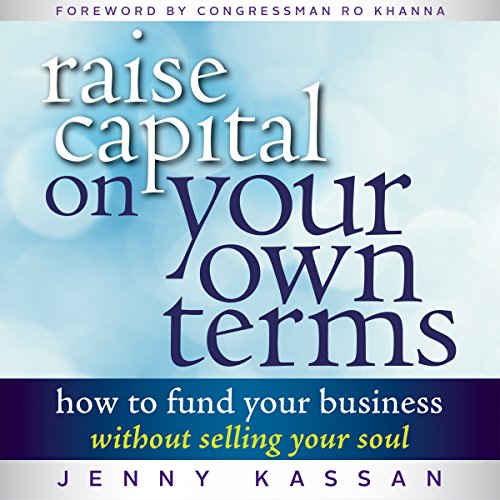 My book, Raise Capital on Your Own Terms, was published in October 2017.

“Jenny Kassan is one of the nation’s leading experts on investing in the vibrant small business sector of our economy.”

from the Foreword of Raise Capital on Your Own Terms.